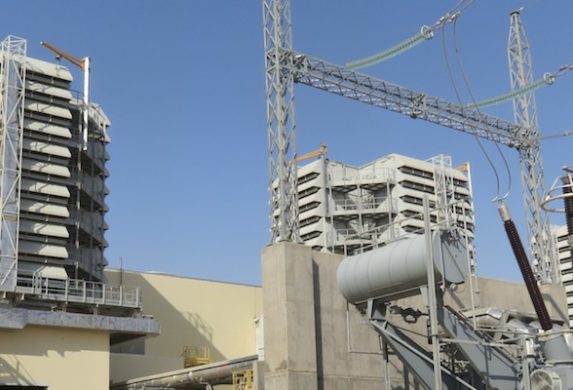 Iraq’s parliament speaker voiced hope Friday that the United States will keep waiving sanctions on energy purchases from Iran, saying his country will need to import electricity from its neighbor for three years. President Donald Trump’s administration has sought to cut off all exports from Iran but has twice granted three-month exemptions to Iraq, mindful of chronic blackouts that have reignited unrest in […] 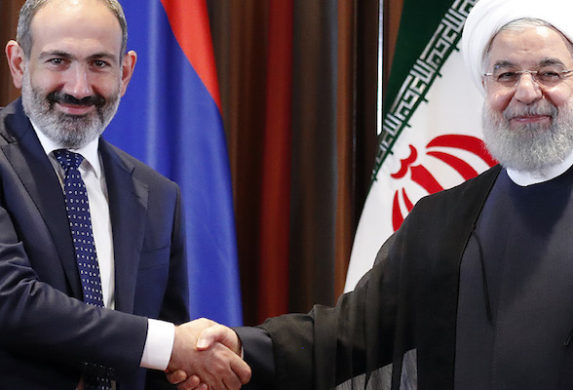 A state visit by Armenian Prime Minister Nikol Pashinyan to Iran has resulted in an agreement between the two countries to cooperate on the potential transiting of Iranian gas through Armenia to Georgia. If implemented, the agreement promises to be controversial, not least because it would involve Armenia challenging Russian control of its gas distribution sector, and potentially pitching both Armenia and Georgia into conflict […]