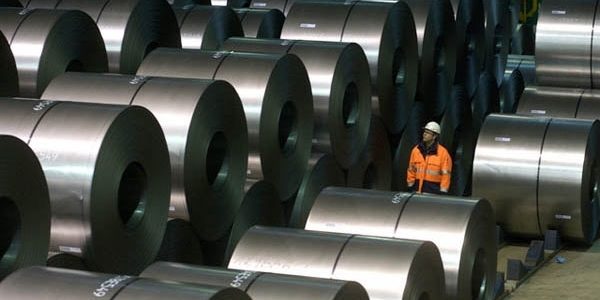 London — Iran’s steel exports have remained about steady in the first nine months of the current Iranian year despite the US’ reimposition in August of sanctions on metals trading, according to Mohsen Parvan, CEO of Tehran-based AASIM Consulting Group.

For the full year, Iran’s steel exports may equal last year’s record of over 9 million mt, as links with existing steel trade partners, particularly in the Middle East, Russia, China and the EU, have largely remained in place, he said.

“Iran has so far exported 6 million mt of steel in this Iranian year [which ends March 20], similar to the previous year. At least half is semi-finished products such as billet and slab,” Parvan said in an interview in London last week.

AASIM operates an engineering consultancy with an Indian partner in the Iranian iron, steel, mining and chemical sectors.

Billet steel is being supplied to Oman for re-rolling, with other customers in Qatar, Iraq, the UAE, CIS nations including Ukraine and Kazakhstan and small amounts being sold into the EU, specifically Germany, Spain and Italy, he said.

Click on the reference link to read the full article